View cart “Degoogled Moto G7 Plus (64GB)” has been added to your cart. 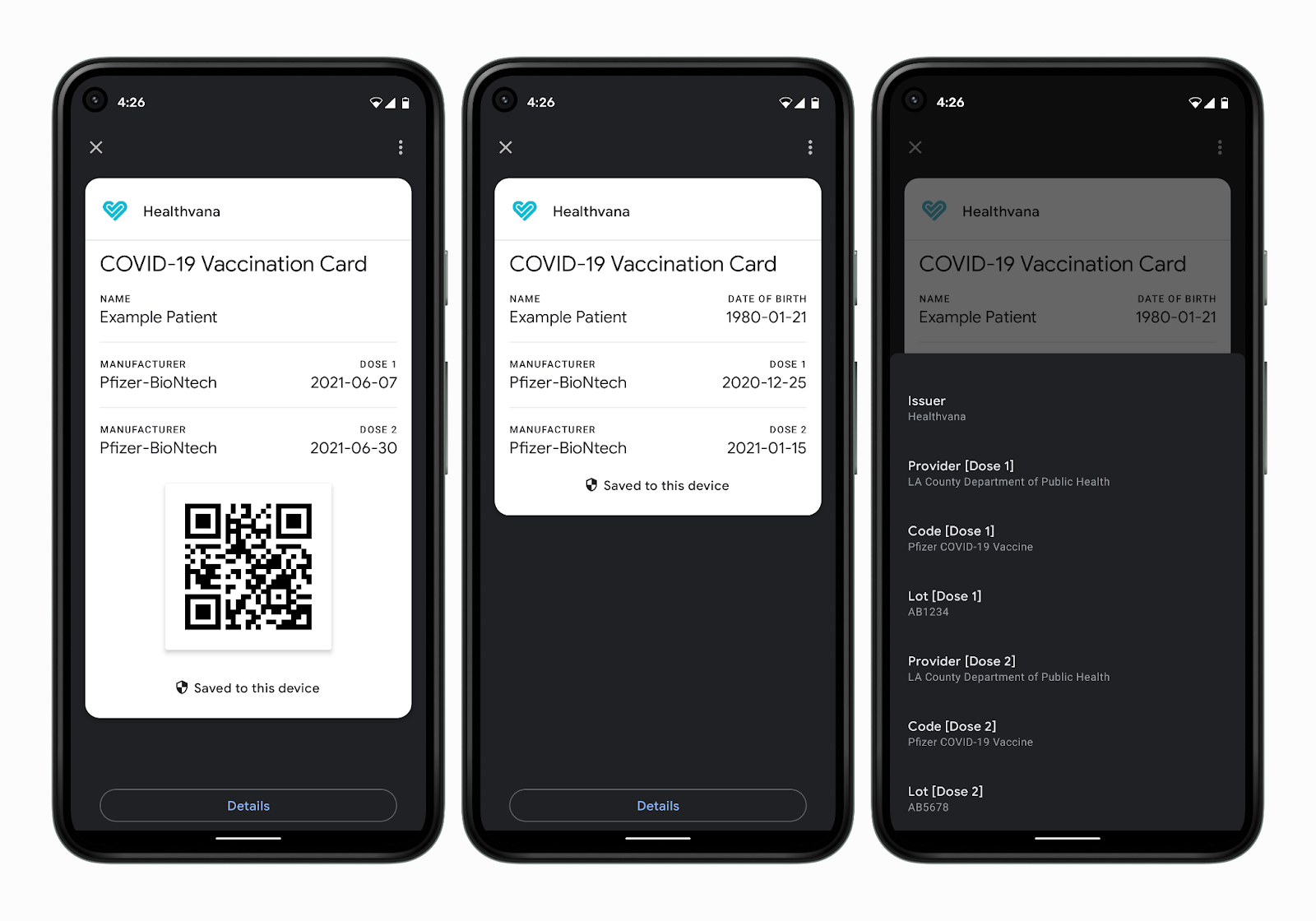 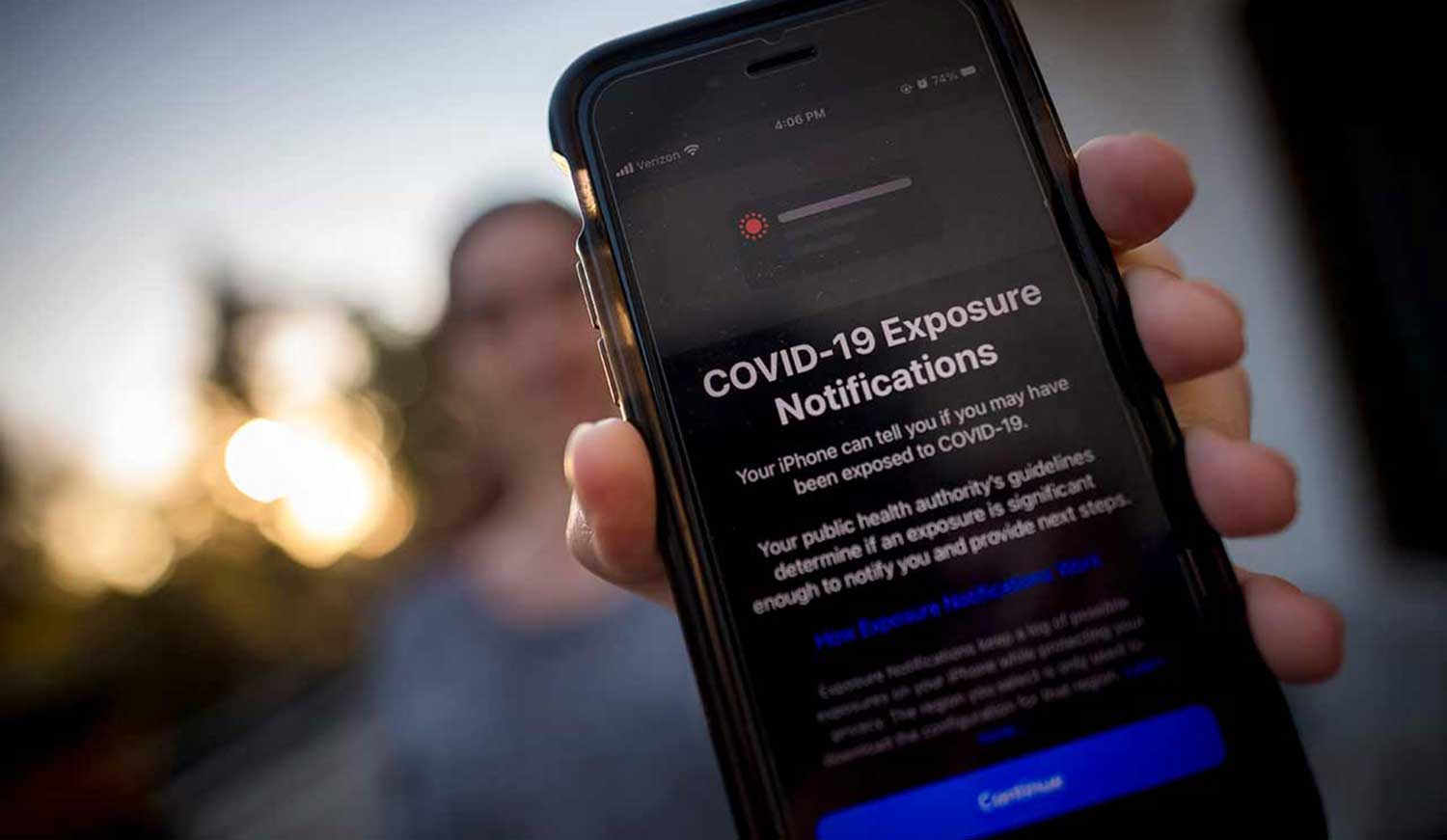 As we have covered in previous posts, there is no simple way to disable contact tracing on your smartphone.

If you’re using an iPhone or an unmodified Android device, the Exposure Notifications toggle in your settings is simply for show – a Potemkin village of privacy. There’s no way to audit the code and verify that your phone is no longer a hyperactive Bluetooth location tracker when you switch your contact tracing slider from ON to OFF.

News broke this weekend on Hacker News that, at least in the State of Massachusetts, Google can outright ignore your contact tracing preferences.

But it gets worse.

They can also install State-sponsored tracking applications without your knowledge or consent.

The application in question, MassNotify, does not have a visible icon on your smartphone. It cannot even be found by direct search in the Google Play store. For all intents and purposes, it is a ghost in the machine.

Yet if you live in the State of Massachusetts and have an Android phone, MassNotify has likely been installed on your smartphone completely unbeknownst to you.

As one user from Hacker News reports:

This morning I woke up with a cheerful notification that Google can help with COVID notifications and gov.ma.covid19.exposurenotifications.v3 installed — the app was pushed overnight over explicit instructions NOT to update (sure, one can say auto-install != auto-update, but it is worrying that forced pushes can happen even with every single relevant UI switch turned off).

This user goes on to detail the ADB logs confirming malicious intent – if you’re the technical type, we’d recommend you take a look.

The fact that Google can ignore user input barring auto-updates should be unsettling enough, as it means you have no autonomy over the software running on your device. Yet Hacker News user madars goes one step further, confirming that they had disabled Exposure Notifications as well:

Yes, I confirmed last night that Settings -> Google -> COVID-19 Exposure Notifications was off.

To make matters even worse, they also confirm there is no record of MassNotify having been installed to the average smartphone user – and that it’s possible two separate binaries of MassNotify were shipped depending on the user’s contact tracing settings:

By the way, MassNotify app is not visible from Play Store search (both on mobile and on desktop — https://play.google.com/store/search?q=MassNotify) and does not create an icon — you can only find it in Play Store via its internal name (e.g. a link like https://play.google.com/store/apps/details?id=gov.ma.covid19…), and would have to specifically look in system dialog for all apps to see if it is installed.

Not only are Google and the Massachusetts Department of Public Health covering their tracks when installing this unsolicited spyware, they’re tracking whether or not you are the type of person who would disobey contact tracing edicts in the first place!

Google is not simply ignoring user consent in their ongoing mass surveillance dragnet. They are actively enabling governments in creating a “biosecurity surveillance” apparatus – whether you want to participate or not.

Previously, Apple and Google required the installation of third-party software like MassNotify to integrate with the contact tracing API, but as of October 2020, both companies offer this “service” in-house.

When the Davos and World Economic Forum crowd stress the need for public-private partnerships, this is what they mean: A panopticon that fuses the data collection efforts of pseudo-private entities like Google with the enforcement arm of the State.

The simplest solution to disable contact tracing is arguably the hardest for most people:

Get rid of your smartphone.

No, that does not mean go out and buy a flip or “dumb” phone in lieu of your fancy new iOS or Android device – even dumbphones are notoriously smart in the era of the Great Reset.

It means get rid of your cell phone altogether.

Are you capable of that? Many people aren’t – either due to employment circumstances, lifestyle, or lack of rural Internet access. Even simply leaving phones at home is increasingly difficult in a fully networked society.

There is, however, a secondary solution:

Unbeknownst to many, there are alternate operating systems for many smartphones that contain no contact tracing code – and optionally – no connection to Big Tech services whatsoever. The smartphone in your pocket right now may be capable of attaining this privacy with a bit of elbow grease.

And if you’re not the technical type, there are even outfits that offer preconfigured privacy smartphones.

They’re not a “silver bullet” by any means, but go a long way in protecting you from the threats described above.

Furthermore, simple solutions like faraday bags can sever all wireless communications with ease – just in case the panopticon decides to use cell carriers themselves for contact tracing in lieu of Big Tech APIs (which, if you live in the UK, is already happening).

It’s easy to become disheartened or fatalistic in this emerging Technocratic era where digital autonomy and privacy are viewed as little more than a pipe-dream. Yet for the time being, there are still avenues of escape for those willing to venture off the beaten path laid for us by Silicon Valley predators.