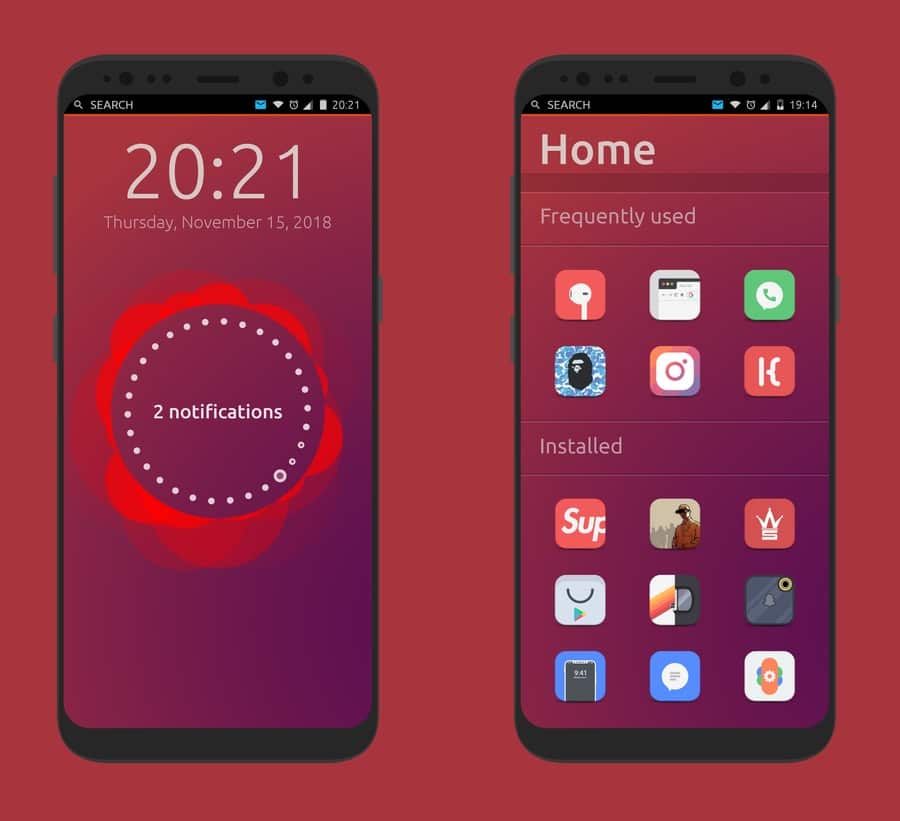 Let’s talk about the possibility of a user-friendly Linux Phone… by talking about the present of the Linux Desktop.

I’ve been using Linux as a daily driver for almost 10 years. My first experience was not a great one.

Sometime in 2006, I eagerly burned a copy of Ubuntu Dapper Drake and installed it on my desktop. I didn’t know the first thing about the open-source software movement, but the idea of a free (as in beer) OS was understandably appealing to a high school kid.

My experiment ended shortly after I failed to connect to the Internet as driver support was scant in those days. D’oh! Back to the familiarity of Microsoft spyware I went.

Six years later and armed with basic command-line skills, I gave Ubuntu another shot, and I’ve run some form of Linux on all my machines ever since (Canonical has lost my trust, but that’s a story for another day).

When my dad’s aging MacBook stopped receiving software updates, I didn’t hesitate to install Linux to keep him secure and free from Big Tech snoops. My dad isn’t technical. He uses a web browser, LibreOffice, and prints the occasional document.

Yet it took the Linux desktop roughly 24 years, from 1991 to 2015, until it was usable by someone like my father for the most basic tasks.

And despite the significant advantages Linux has to offer software developers and the privacy-conscious, there’s plenty of tasks it’s still ill-equipped for! Advanced video editing, 3D modeling, and gaming, to name just a few.

What does this have to do with the future of a user-friendly Linux smartphone? Everything!

Let’s consider that the first pure implementation of Linux on a phone was in 2011 with the inception of Ubuntu Touch. Today, Ubuntu Touch has all the same problems that Ubuntu Desktop had when I tried it back in 2006.

Ubuntu Touch is simply not suited for daily use yet.

While I eagerly await a world where I can rid myself of Android permanently, we’re just not there. Until then, a degoogled phone is probably the best compromise of privacy and usability we can hope for.